We have been in the process of remodeling our kitchen for the past month or so. While it is not completely done, it is fully functional which is allowing me to get back to cooking and baking! I’ve missed it. This morning I decided to try a new recipe for vegan pancakes. I usually make Alton Brown’s incredible recipe, but that calls for buttermilk which I usually don’t have in the house. Also, we’re trying to limit our intake of dairy and eggs so a good vegan recipe would be a plus.

Scouring the web, I found a recipe at AllRecipes.com that got rave reviews and had common ingredients that I had in the pantry. I did adjust it slightly to use almond milk instead of just water and added some cinnamon for kicks. I also used some frozen blueberries for a delicious anti-oxidant boost.

If you have leftover pancakes, they heat nicely in a toaster oven. 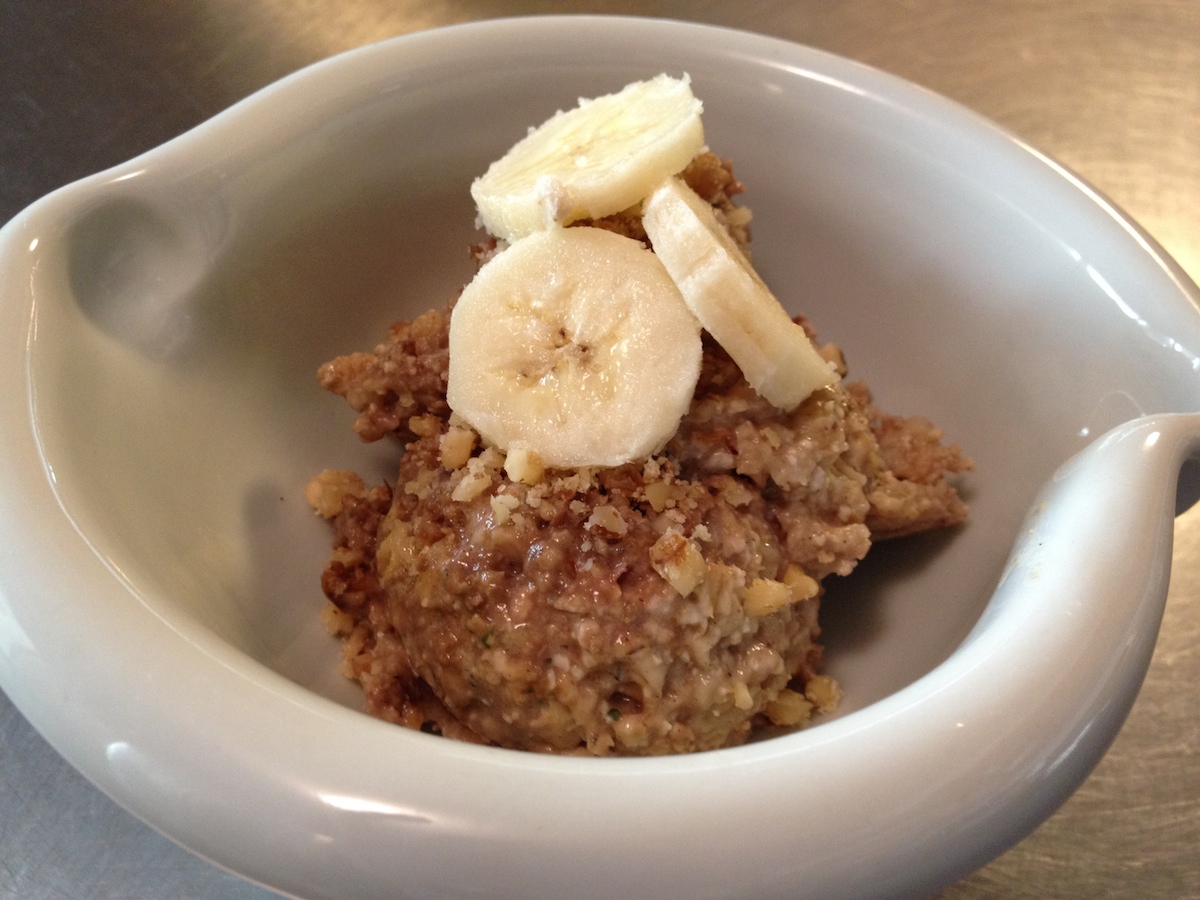 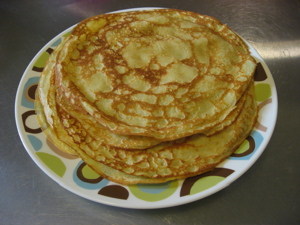 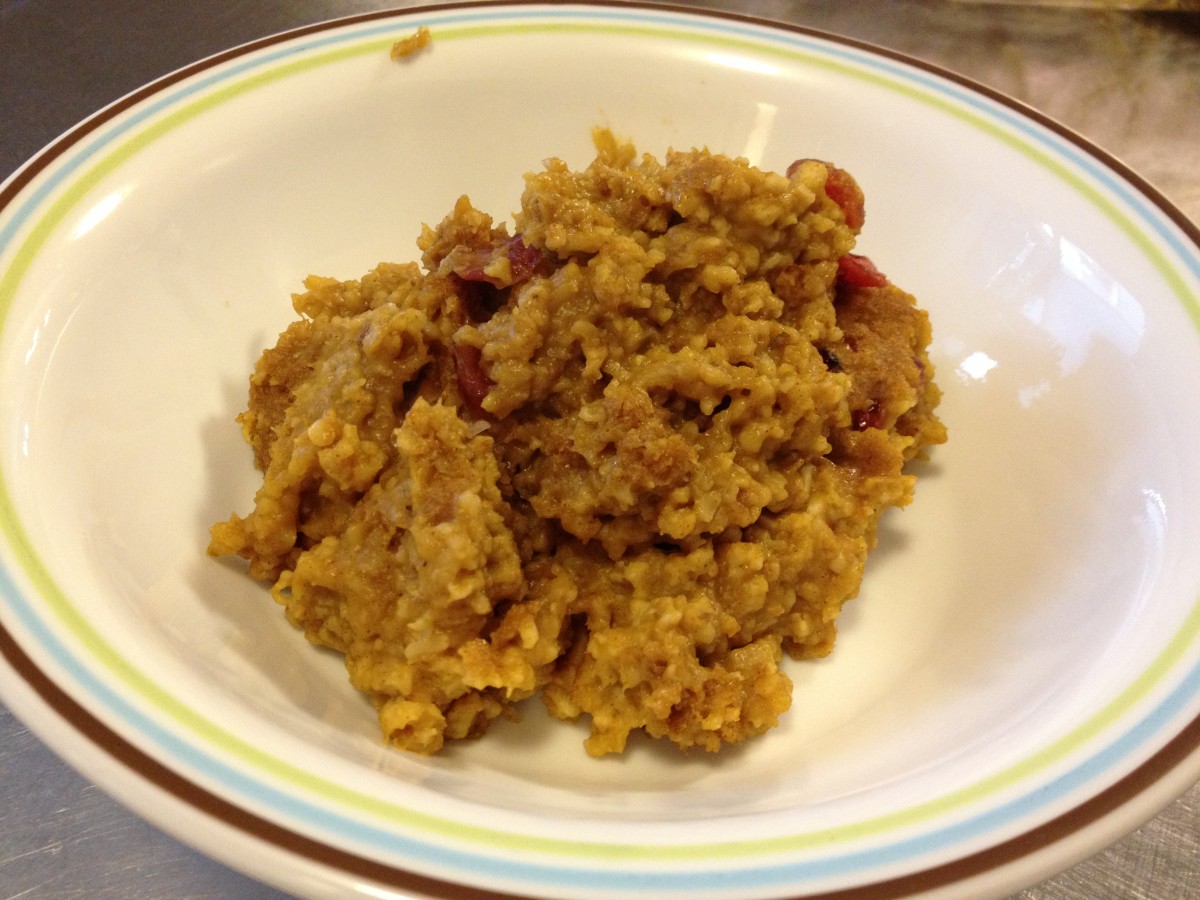