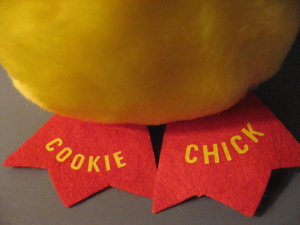 My name is Sylvia Bass. I live in Southern California with my sweet husband and three lazy cats.

One of my passions is cooking, but it is something I had to learn as an adult. I learned a lot from cooking shows on the Food Network before they became reality-based competitions. It’s a shame because for visual learners it was great exposure to different cooking methods. Unfortunately, it looks like the other great resource for learning how to cook, America’s Test Kitchen is also changing with Christopher Kimball leaving the show.

As a side note, I have been a vegetarian since 1991. We transitioned to a plant-based diet in 2012, so recipes will be vegan from now on.