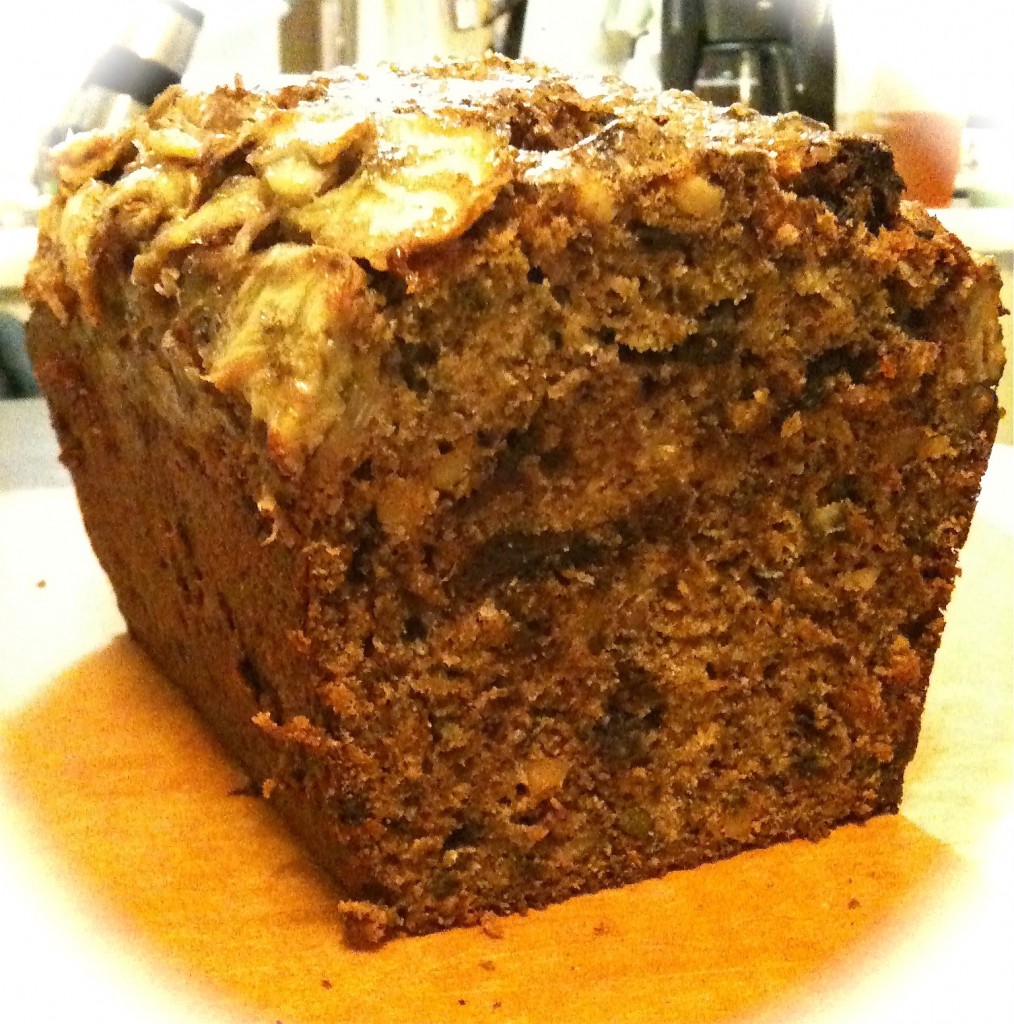 I was watching an episode of America’s Test Kitchen last week that featured a recipe for the “Ultimate Banana Bread”. My usual banana bread recipe is another America’s Test Kitchen/Cook’s Illustrated recipe called “The Best Banana Bread”. I do find their naming conventions a little cute and also a little annoying. If something is already the “best” how can another recipe be better? Will the next recipe be “Super Ultimate”?

However, I was intrigued by the method they used to incorporate more bananas into the “ultimate” banana bread. They took five very ripe bananas and microwaved them until they released their liquid. They then drained the microwaved bananas and simmered the liquid to make a banana syrup. The sixth banana is thinly sliced and layered on the top and sprinkled with sugar.

It was a little more work, but it paid off by making a deliciously moist bread with big banana flavor. I did add 2 oz of chopped dark chocolate, because I like the combination of bananas and chocolate. I shared some of the bread with my coworkers who enjoyed it as much as I did.

If you are a Cook’s Illustrated subscriber, you can find the recipe for Ultimate Banana Bread on their website. A login is required. However, they do have a 14 Day Trial membership available. Silly naming conventions aside, Cook’s Illustrated is a great resource for recipes, equipment reviews, and instructional videos.

Updated on
Mar 6, 2017
← Stand By Your Sifter Oatmeal Bread with Cranberries & Pecans → 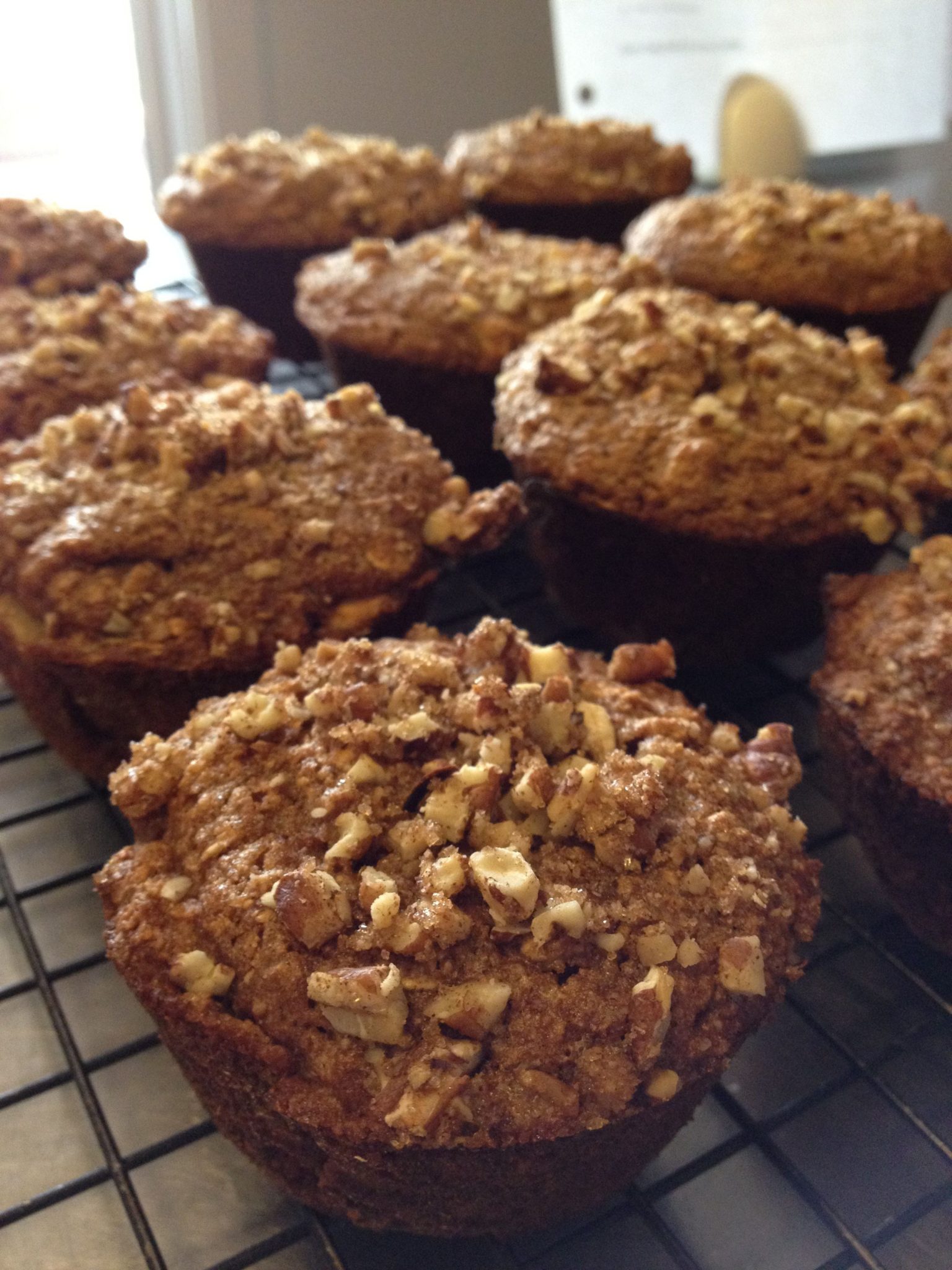 Apple crisp is one of may favorite desserts. I love the sweet, spiced apples paired with a crunchy topping. I found a  low-fat, low-calorie muffin that brought these flavors together in a healthy little package. The Happy Herbivore (Lindsay Nixon) has two cookbooks... 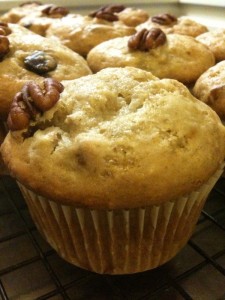 Although I haven't committed to a completely vegan diet, I have found myself continuing down this path to a more compassionate way of eating. This journey began almost 19 years ago when I gradually stopped eating meat and became a vegetarian. During that time, I... 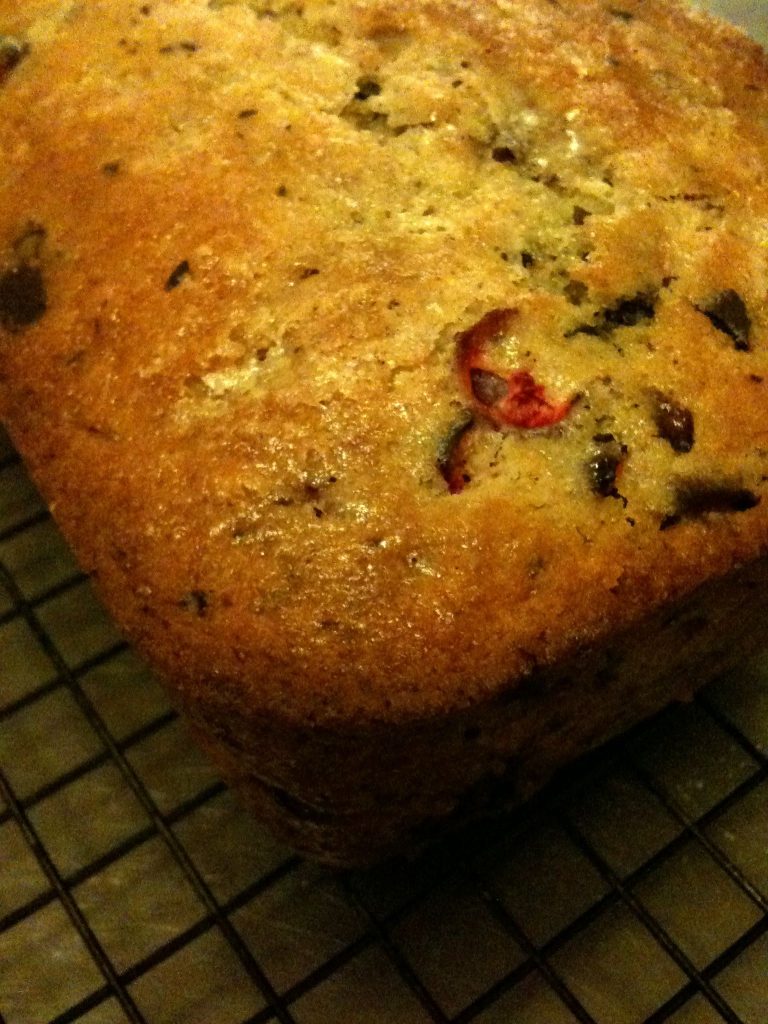